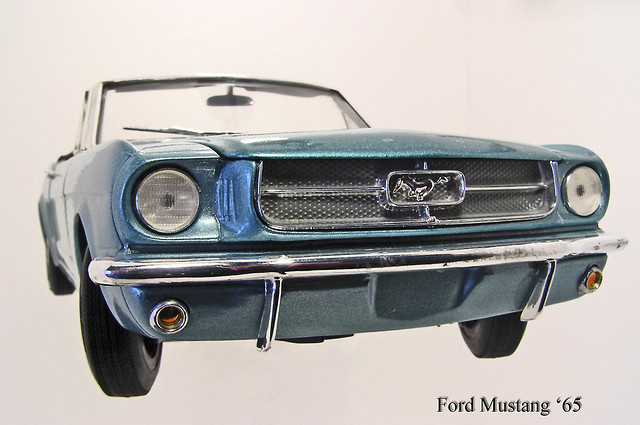 American cars that are affordable and sporty are called “pony cars” thanks to the classic Ford Mustang and, in time, the Chevrolet Camaro. This type of car is generally powerful, compact and inexpensive.

Toward the end of the 1950s, the Ford Motor Company found that its Thunderbird two-seater was experiencing a decline in sales. In 1958, the company introduced the Thunderbird four-seater. This version was a success.

Big car companies such as Chevrolet and Ford have always competed fiercely against one another by introducing cars that will appeal to similar demographics. For this reason, Chevy introduce the Corvair in 1960 to compete with the small foreign cars that were becoming popular in the US, namely the Volkswagen. Then Ford came out with the Future and the Futura Spirit to counter the Corvair. Plymouth picked up the gauntlet and added the Valiant Signet to the mix. Not to be left out, Dodge came out with the Dodge Dart GT. It took no time at all for the other big car manufacturers – Buick, Pontiac and Oldsmobile – to introduce their own versions of this type of care.

Each of these incarnations enjoyed commercial success; however, Ford auto exec, Lee Iacocca, along with others thought they could capture an even larger market. It was easy for these forward thinking executives to see that young auto buyers who had money to burn constituted an up and coming market. Clearly a sporty, affordable car was needed.

All of the other car manufacturers wanted to make their own “pony cars” to imitate the Ford Mustang. Dennis Shattuck, editor of Car Life Magazine first coined the phrase “pony car” when writing about these affordable, powerful, sporty cars. Naturally, he got the idea from the “Mustang” name.

Ford has carried the Mustang name for a very long time. Other long running Ford names include the classic F-Series truck and the Ford Falcon. In fact, they still make Falcons in Australia. The Mustang has seen many incarnations over several decades. In the 1970s, the style changed significantly; however, changes proved unpopular and Ford returned to 1960s type styling in subsequent versions of the vehicle.

The First Generation of Mustangs 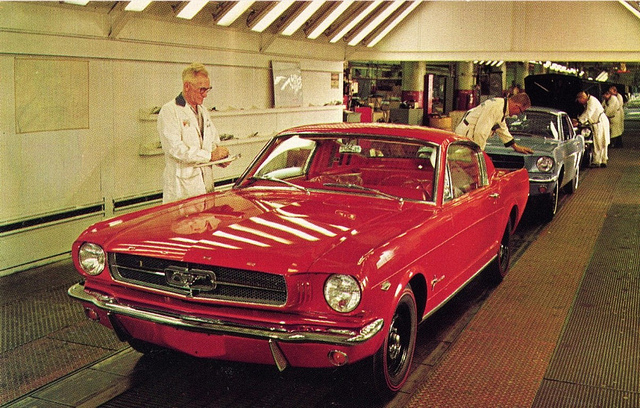 Donald N. Frey was the chief engineer and Ford in the 1960s. He worked closely with Lee Iacocca on the original Mustang design. Completion took eighteen months. The vehicle’s prototype had a V4 engine that was mid-mounted. It had only two seats; however, the low sales of the two-seat Thunderbird convinced Frey and Iacocca that the Mustang should have four seats. The reason for this was that vehicles such as the Jaguar E-Type sported four seats and were very popular.

Joe Oros created the Mustang body design. Oros’ design was the winner of a competition that Iacocca introduced.

The Mustang was affordable because its components were based on cars that Ford already produced. Examples included the Falcon and the Fairlane.

The Second Generation of Mustangs

In 1973, the energy crisis spurred a new version of Mustang. Gas was simply too expensive and scarce for people to be able to tool around in muscle cars.

Ford released the small Mustang II in 1973. The idea was for this American manufacturer to compete successfully with the Toyota Celica and other small offerings from Japan. Unfortunately, the plan backfired because the Mustang was heavier than the Celica, so it did not deliver as well in terms of performance.

The Third Generation of Mustangs 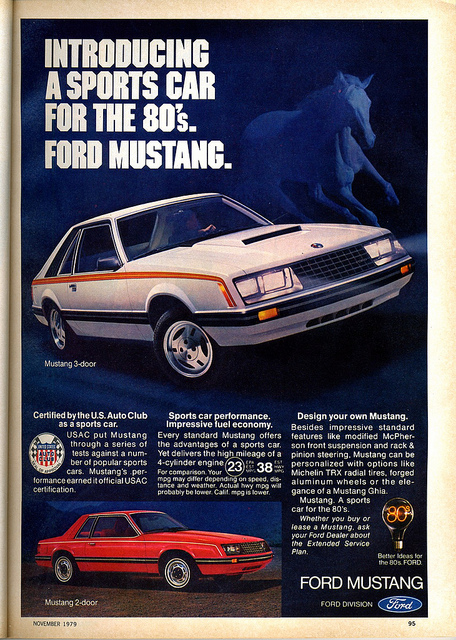 Mustang III was introduced in 1979. It closely followed Japanese style vehicles. It was intended to be more comfortable for four passengers. Additionally, it offered more trunk space and a larger engine bay for easier maintenance.

The Fourth Generation of Mustangs

In the mid-1990s, the third generation of Mustangs was dramatically restyled. The new design hearkened back to the original 1964 vehicle. The hatchback style (available since ’73) wasn’t available any longer.

The original Mustang engine was a 3.8 OHV V6. It was rated at 145 horsepower. As the years passed, this was upgraded to a 4.6L V8. This engine produced a massive 225 horsepower by the time of its incarnation in 1998.

The Fifth Generation of Mustangs

In 2005 a whole new Mustang was introduced. This 21st Century version was based on the new platform introduced by Ford – the D2C. The body was quite similar in detail to the classic Mustang of the 60s. Ford’s design vice-president referred to this styling as “retro-futurism”.

Thanks to Aiden Jewell, Jussi and Digicla for images. 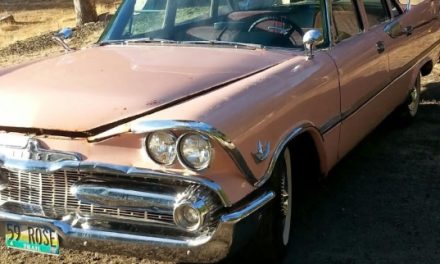 Where Can You Find Old Cars?